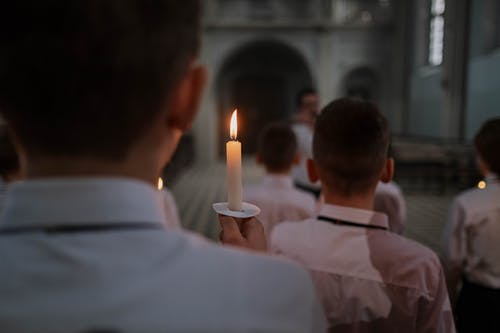 1 In my former book, Theophilus, I wrote about all that Jesus began to do and to teach 2 until the day he was taken up to heaven, after giving instructions through the Holy Spirit to the apostles he had chosen. 3 After his suffering, he presented himself to them and gave many convincing proofs that he was alive. He appeared to them over a period of forty days and spoke about the kingdom of God. 4 On one occasion, while he was eating with them, he gave them this command: “Do not leave Jerusalem, but wait for the gift my Father promised, which you have heard me speak about. 5 For John baptized with water, but in a few days you will be baptized with  the Holy Spirit.”

6 Then they gathered around him and asked him, “Lord, are you at this time going to restore the kingdom to Israel?”

7 He said to them: “It is not for you to know the times or dates the Father has set by his own authority. 8 But you will receive power when the Holy Spirit comes on you; and you will be my witnesses in Jerusalem, and in all Judea and Samaria, and to the ends of the earth.”

9 After he said this, he was taken up before their very eyes, and a cloud hid him from their sight.

10 They were looking intently up into the sky as he was going, when suddenly two men dressed in white stood beside them. 11 “Men of Galilee,” they said, “why do you stand here looking into the sky? This same Jesus, who has been taken from you into heaven, will come back in the same way you have seen him go into heaven.”

12 Then the apostles returned to Jerusalem from the hill called the Mount of Olives, a Sabbath day’s walk from the city. 13 When they arrived, they went upstairs to the room where they were staying. Those present were Peter, John, James and Andrew; Philip and Thomas, Bartholomew and Matthew; James son of Alphaeus and Simon the Zealot, and Judas son of James. 14 They all joined together constantly in prayer, along with the women and Mary the mother of Jesus, and with his brothers.

15 In those days Peter stood up among the believers (a group numbering about a hundred and twenty) 16 and said, “Brothers and sisters, the Scripture had to be fulfilled in which the Holy Spirit spoke long ago through David concerning Judas, who served as guide for those who arrested Jesus. 17 He was one of our number and shared in our ministry.”

18 (With the payment he received for his wickedness, Judas bought a field; there he fell headlong, his body burst open and all his intestines spilled out. 19 Everyone in Jerusalem heard about this, so they called that field in their language Akeldama, that is, Field of Blood.)

“‘May his place be deserted;
let there be no one to dwell in it,’

“‘May another take his place of leadership.’

21 Therefore it is necessary to choose one of the men who have been with us the whole time the Lord Jesus was living among us, 22 beginning from John’s baptism to the time when Jesus was taken up from us. For one of these must become a witness with us of his resurrection.”

23 So they nominated two men: Joseph called Barsabbas (also known as Justus) and Matthias. 24 Then they prayed, “Lord, you know everyone’s heart. Show us which of these two you have chosen 25 to take over this apostolic ministry, which Judas left to go where he belongs.” 26 Then they cast lots, and the lot fell to Matthias; so he was added to the eleven apostles. 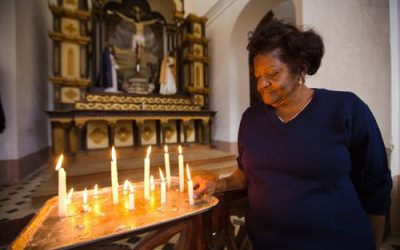 In the presence of God and of Christ Jesus, who will judge the living and the dead, and because he is coming to rule as King, I solemnly urge you 2 to preach the message, to insist upon proclaiming it (whether the time is right or not), to convince,...

Then the Lord said to me, “Make a large signboard and clearly write this name on it: Maher-shalal-hash-baz.” 2 I asked Uriah the priest and Zechariah son of Jeberekiah, both known as honest men, to witness my doing this. 3 Then I slept with my wife, and she... 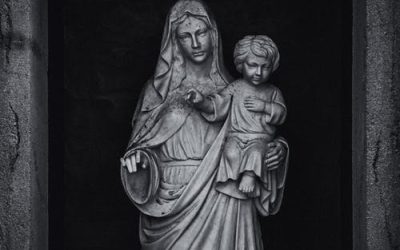 This was how the birth of Jesus Christ took place. His mother Mary was engaged to Joseph, but before they were married, she found out that she was going to have a baby by the Holy Spirit. 19Joseph was a man who always did what was right, but he did not want to...