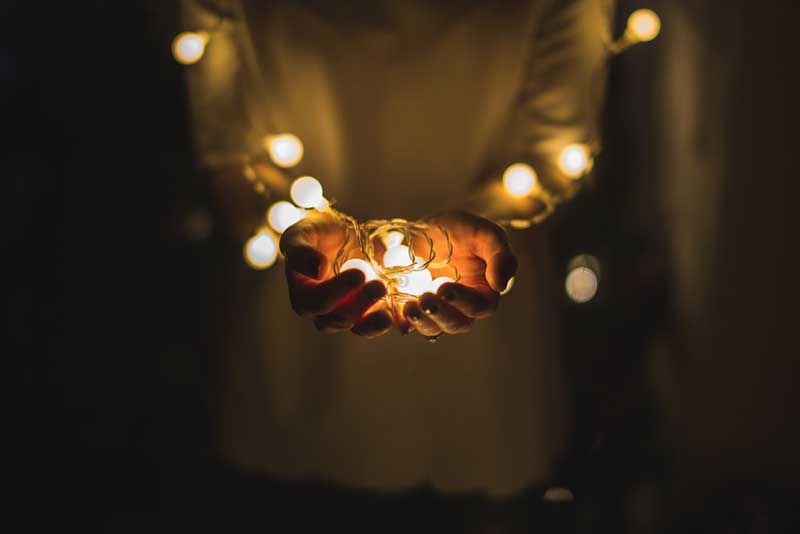 For I considered all this in my heart, so that I could declare it all: that the righteous and the wise and their works are in the hand of God. People know neither love nor hatred by anything they see before them. 2 All things come alike to all:

One event happens to the righteous and the wicked;
To the good, the clean, and the unclean;
To him who sacrifices and him who does not sacrifice.
As is the good, so is the sinner;
He who takes an oath as he who fears an oath.

3 This is an evil in all that is done under the sun: that one thing happens to all. Truly the hearts of the sons of men are full of evil; madness is in their hearts while they live, and after that they go to the dead. 4 But for him who is joined to all the living there is hope, for a living dog is better than a dead lion.

5 For the living know that they will die;
But the dead know nothing,
And they have no more reward,
For the memory of them is forgotten.
6 Also their love, their hatred, and their envy have now perished;
Nevermore will they have a share
In anything done under the sun.

7 Go, eat your bread with joy,
And drink your wine with a merry heart;
For God has already accepted your works.
8 Let your garments always be white,
And let your head lack no oil.

9 [c]Live joyfully with the wife whom you love all the days of your vain life which He has given you under the sun, all your days of vanity; for that is your portion in life, and in the labor which you perform under the sun.

10 Whatever your hand finds to do, do it with your might; for there is no work or device or knowledge or wisdom in the grave where you are going.

11 I returned and saw under the sun that—

The race is not to the swift,
Nor the battle to the strong,
Nor bread to the wise,
Nor riches to men of understanding,
Nor favor to men of skill;
But time and chance happen to them all.
12 For man also does not know his time:
Like fish taken in a cruel net,
Like birds caught in a snare,
So the sons of men are snared in an evil time,
When it falls suddenly upon them.

13 This wisdom I have also seen under the sun, and it seemed great to me: 14 There was a little city with few men in it; and a great king came against it, besieged it, and built great snares around it. 15 Now there was found in it a poor wise man, and he by his wisdom delivered the city. Yet no one remembered that same poor man.

“Wisdom is better than strength.
Nevertheless the poor man’s wisdom is despised,
And his words are not heard.
17 Words of the wise, spoken quietly, should be heard
Rather than the shout of a ruler of fools.
18 Wisdom is better than weapons of war;
But one sinner destroys much good.”