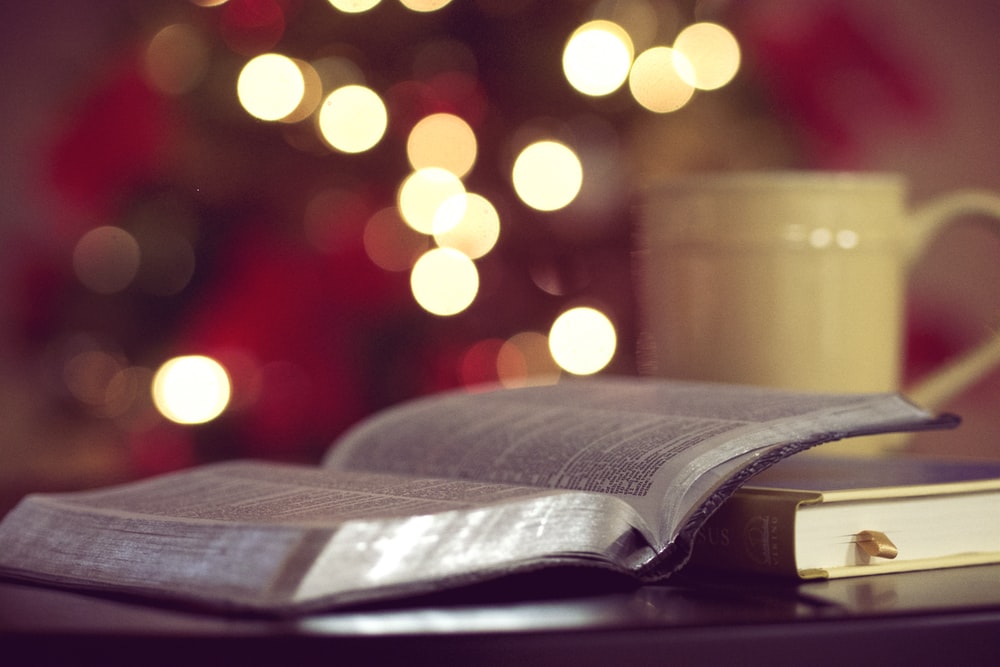 For the queen’s conduct will become known to all the women, and so they will despise their husbands and say, ‘King Xerxes commanded Queen Vashti to be brought before him, but she would not come.’ 18 This very day the Persian and Median women of the nobility who have heard about the queen’s conduct will respond to all the king’s nobles in the same way. There will be no end of disrespect and discord.