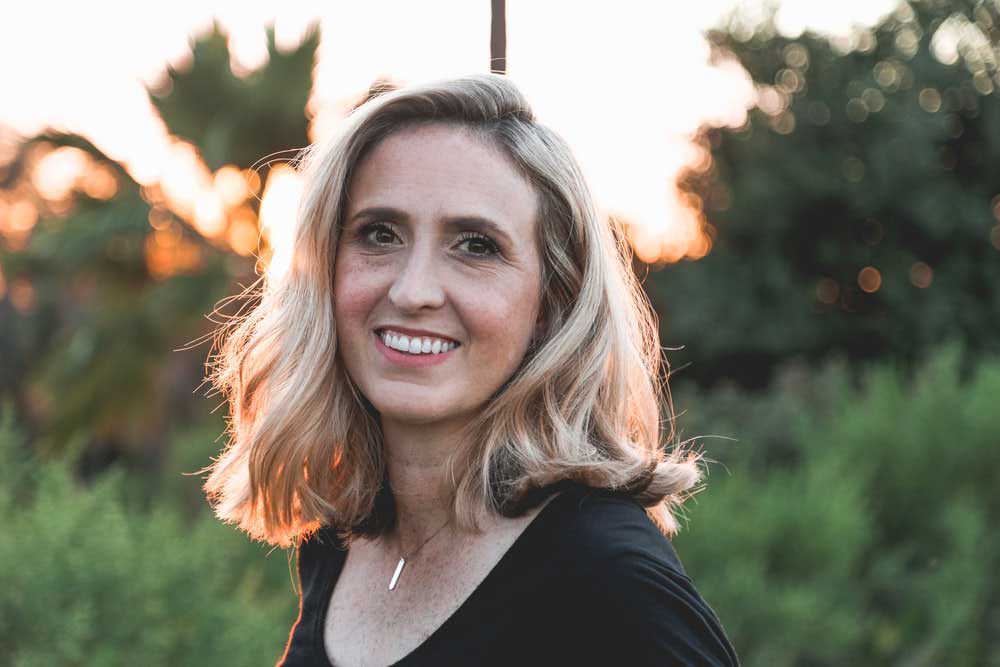 19 When the virgins were assembled a second time, Mordecai was sitting at the king’s gate. 20 But Esther had kept secret her family background and nationality just as Mordecai had told her to do, for she continued to follow Mordecai’s instructions as she had done when he was bringing her up.

21 During the time Mordecai was sitting at the king’s gate, Bigthana[b] and Teresh, two of the king’s officers who guarded the doorway, became angry and conspired to assassinate King Xerxes. 22 But Mordecai found out about the plot and told Queen Esther, who in turn reported it to the king, giving credit to Mordecai. 23 And when the report was investigated and found to be true, the two officials were impaled on poles. All this was recorded in the book of the annals in the presence of the king.