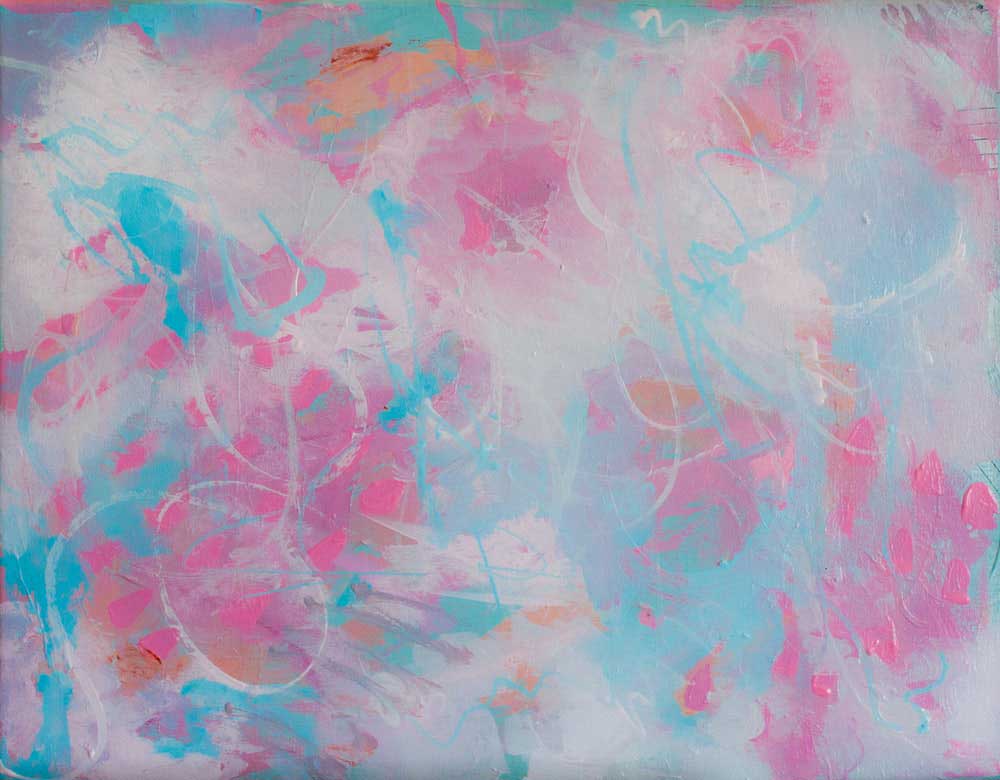 Then the Lord said to Joshua, “Do not fear or be dismayed; take all the fighting men with you, and go up now to Ai. See, I have handed over to you the king of Ai with his people, his city, and his land. You shall do to Ai and its king as you did to Jericho and its king; only its spoil and its livestock you may take as booty for yourselves. Set an ambush against the city, behind it.”

So Joshua and all the fighting men set out to go up against Ai. Joshua chose thirty thousand warriors and sent them out by night with the command, “You shall lie in ambush against the city, behind it; do not go very far from the city, but all of you stay alert. I and all the people who are with me will approach the city. When they come out against us, as before, we shall flee from them. They will come out after us until we have drawn them away from the city; for they will say, ‘They are fleeing from us, as before.’ While we flee from them, you shall rise up from the ambush and seize the city; for the Lord your God will give it into your hand. And when you have taken the city, you shall set the city on fire, doing as the Lord has ordered; see, I have commanded you.” So Joshua sent them out; and they went to the place of ambush, and lay between Bethel and Ai, to the west of Ai; but Joshua spent that night in the camp. In the morning Joshua rose early and mustered the people, and went up, with the elders of Israel, before the people to Ai. All the fighting men who were with him went up, and drew near before the city, and camped on the north side of Ai, with a ravine between them and Ai. Taking about five thousand men, he set them in ambush between Bethel and Ai, to the west of the city. So they stationed the forces, the main encampment that was north of the city and its rear guard west of the city. But Joshua spent that night in the valley. When the king of Ai saw this, he and all his people, the inhabitants of the city, hurried out early in the morning to the meeting place facing the Arabah to meet Israel in battle; but he did not know that there was an ambush against him behind the city. And Joshua and all Israel made a pretense of being beaten before them, and fled in the direction of the wilderness. So all the people who were in the city were called together to pursue them, and as they pursued Joshua they were drawn away from the city. There was not a man left in Ai or Bethel who did not go out after Israel; they left the city open, and pursued Israel. Then the Lord said to Joshua, “Stretch out the sword that is in your hand toward Ai; for I will give it into your hand.” And Joshua stretched out the sword that was in his hand toward the city. As soon as he stretched out his hand, the troops in ambush rose quickly out of their place and rushed forward. They entered the city, took it, and at once set the city on fire. So when the men of Ai looked back, the smoke of the city was rising to the sky. They had no power to flee this way or that, for the people who fled to the wilderness turned back against the pursuers. When Joshua and all Israel saw that the ambush had taken the city and that the smoke of the city was rising, then they turned back and struck down the men of Ai. And the others came out from the city against them; so they were surrounded by Israelites, some on one side, and some on the other; and Israel struck them down until no one was left who survived or escaped.

But the king of Ai was taken alive and brought to Joshua.